Many people, and children in particular, enjoy playing computer games. While I accept that these games can sometimes have a positive effect on the user, I believe that they are more likely to have a harmful impact.

On the one hand, video games can be both entertaining and educational. Users, or gamers, are transported into virtual worlds which are often more exciting and engaging than real-life pastimes. From an educational perspective, these games encourage imagination and creativity, as well as concentration, logical thinking and problem solving, all of which are useful skills outside the gaming context. Furthermore, it has been shown that computer simulation games can improve users’ motor skills and help to prepare them for real-world tasks, such as flying a plane.

However, I would argue that these benefits are outweighed by the drawbacks. Gaming can be highly addictive because users are constantly given scores, new targets and frequent rewards to keep them playing. Many children now spend hours each day trying to progress through the levels of a game or to get a higher score than their friends. This type of addiction can have effects ranging from lack of sleep to problems at school, when homework is sacrificed for a few more hours on the computer or console. The rise in obesity in recent years has also been linked in part to the sedentary lifestyle and lack of exercise that often accompany gaming addiction.

In conclusion, it seems to me that the potential dangers of video games are more significant than the possible benefits.

It is true that new technologies have had an influence on communication between people. Technology has affected relationships in various ways, and in my opinion there are both positive and negative effects.

Technology has had an impact on relationships in business, education and social life. Firstly, telephones and the Internet allow business people in different countries to interact without ever meeting each other. Secondly, services like Skype create new possibilities for relationships between students and teachers. For example, a student can now take video lessons with a teacher in a different city or country. Finally, many people use social networks, like Facebook, to make new friends and find people who share common interests, and they interact through their computers rather than face to face.

On the one hand, these developments can be extremely positive. Cooperation between people in different countries was much more difficult when communication was limited to written letters or telegrams. Nowadays, interactions by email, phone or video are almost as good as face-to-face meetings, and many of us benefit from these interactions, either in work or social contexts. On the other hand, the availability of new communication technologies can also have the result of isolating people and discouraging real interaction. For example, many young people choose to make friends online rather than mixing with their peers in the real world, and these ‘virtual’ relationships are a poor substitute for real friendships.

In conclusion, technology has certainly revolutionized communication between people, but not all of the outcomes of this revolution have been positive. 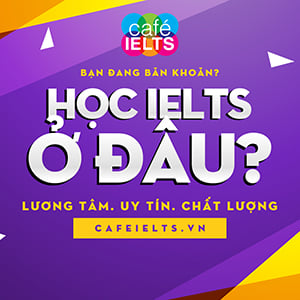 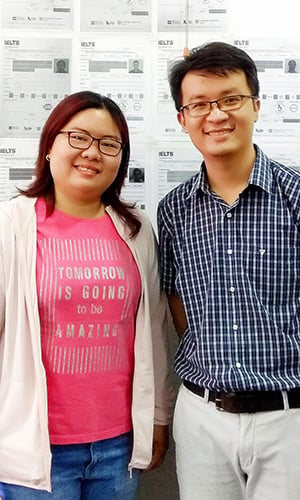